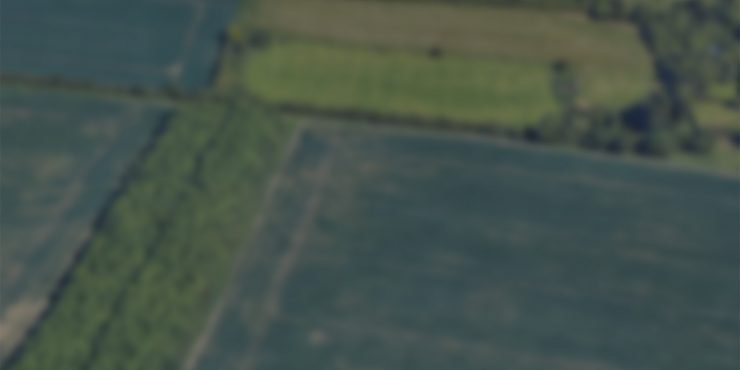 Call for an alternative approach to the Cambourne–Cambridge Busway

The Greater Cambridge Partnership (GCP) has been pushing forward with a scheme, now costed at £158m, to build a busway from Cambourne to Cambridge. Opposition has been broad and consistent at each consultation, including from the MP for South Cambridgeshire and South Cambridgeshire Liberal Democrats. Many people have devoted huge amounts of time and effort to devise alternatives, which GCP has either ignored or dismissed. GCP has paid consultants £5.4m to produce a plan that is little different from what was implicitly the local authorities’ preferred option in 2015.

The GCP Executive Board meets on Thursday 6 December 2018 to decide whether to proceed with a consultation on the proposed route for the first phase of the busway: from the Madingley Mulch roundabout at the A428, via Coton and West Cambridge, to Grange Rd, joining on the north side of the University Rugby Club.

Let GCP know that you oppose this plan and what you would prefer to see instead using the form below.