Are locally-licensed taxis getting a fair deal?

Taxis serve many functions: first/last-mile connections with train journeys; a safe way to get home at night; a lifeline from being housebound; or just a quicker, more convenient and comfortable alternative to walking, cycling or taking a bus.

In the UK, taxis are treated as a form of public transport, permitted to use most bus lanes and to enter restricted areas, such as city centres. In the days when Cambridge roads had rising bollards, the local authority could discriminate in favour of locally licensed taxis by limiting who could apply for a transponder to activate the bollards. Now, taxis licensed anywhere in the country may enter Cambridge city centre.

This is significant because local taxi owners can choose to register with any local authority. Wolverhampton, for instance, sets significantly lower standards than Cambridge and South Cambridgeshire on, for instance, vehicle emissions. As a taxi owner, why register locally and invest in an electric vehicle when competitors do not? This undermines our local authorities’ efforts to improve city air quality and cap the number of taxis entering city centres. 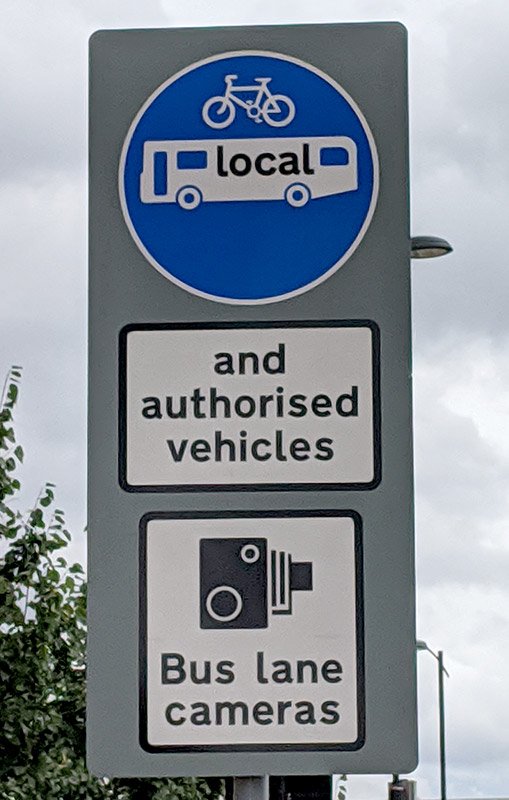 Rather than permitting all taxis to use Cambridgeshire bus lanes and enter restricted areas, the County Council could limit the privilege to “authorised vehicles”. Then, only taxis licensed by named authorities would be eligible for a permit. In Cambridge city, that might be taxis licensed by Cambridge, South Cambs, East Cambs, and West Suffolk councils, all agreeing to require similar standards.

There is also a case for amending the terms of access for the temporary bus gates introduced in response to COVID-19. One option is to allow “authorised vehicles” through at all times, such as locally-licensed taxis and vehicles pre-registered by Blue Badge holders. Another option is for the road to be open to taxis or even all motor traffic during the night, say 9pm to 7am. Such options could be considered and decided on locally.

These changes by the County Council would support the policies of our district and city councils to improve air quality, and ensure taxi drivers operating locally are held equally to account and face fair competition.

This article was first published in the Cambridge Independent on 15 July 2020.