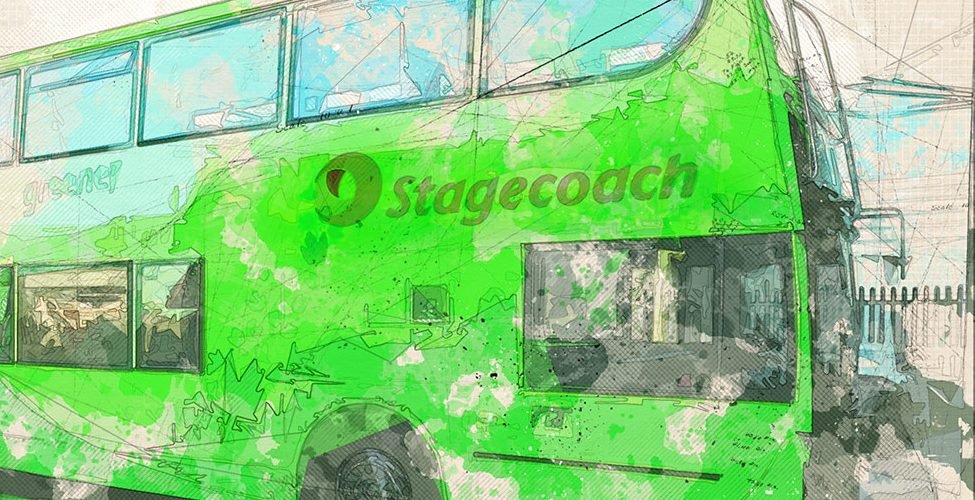 The Case for Bus Franchising

Stagecoach has made its opposition to franchising very clear. Andy Campbell, the eastern region managing director, recently set out a justification in the Cambridge Independent, as well as on the radio.

Any suggestion that profits are excessive or could be used to subsidise unprofitable services is met with short shrift: Mr Campbell states, “it’s profits that enables us to upgrade our buses every year and it’s our passengers who benefit.”

But not all profits are reinvested: in 2016–17 Stagecoach paid out £67.1m to shareholders in dividends, £3.5m of which may be attributed pro-rata to Cambus Ltd, which trades as Stagecoach East.

More significantly though, Cambus’s profit margin is well above the 7.0% Stagecoach earned on its London bus services – which are franchised. If Cambus services were operated at a 7% profit, with the saving of £2.8m accruing to the local authorities, it would almost triple the current budget for subsidising unprofitable services.

Mr Campbell likes to point to Transport for London’s huge head office as proof that franchising incurs an unaffordable overhead. But this is a false comparison: Zurich’s public transport services, carrying 635 million passenger journeys a year, are planned, financed and marketed by a team of just 39 people.

Franchising would also mean freedom to increase the frequency of the 26 service; extend the hours of Park & Ride to 11pm (2am on Fridays and Saturdays); remove the fare penalty for changing buses to get from Cottenham to Addenbrooke’s, or Great Shelford to West Cambridge; and much more.

Planned well, franchising could deliver a Swiss-style integrated, comprehensive public bus service. That won’t be quick or easy, but the mayor has a toolbox of powers, conferred by the Bus Services Act 2017, with which to start the process of rationalising fares, integrating routes, increasing service frequency, and expanding coverage. Let him know you want this!

This article was first published in the Cambridge Independent on 13 June 2018.